Judith Morrissey is a Canadian singer/songwriter and recording artist originally from Cuslett, Newfoundland and Labrador (NL), a community of 30 people.  She is a versatile solo artist who plays in a variety of music styles ranging from original to folk to Top 40 pop/rock/country/edm.  She is also the lead singer of a new St. John's, NL based band, Judith Morrissey & The Roadside Attractions.

"She is fearless." - Denis Parker, MusicNL (The Newfoundland Herald)

Judith’s love of music developed at an early age being surrounded by family and friends who loved music.  When she moved to attend university in St. John’s, NL, she continued to play music at concerts, festivals, bars, music industry showcases, and events with her bands Judith Morrissey Band, Magnolia, and Madman Orchestra.  She enjoys being an indie artist, finding fulfillment in exploring music at her own artistic pace.

She has graced the stage alongside folk musicians as well as pop/rock acts.  Judith was also a recording artist under a different moniker and the video for her song Whatcha Say (Acoustic) went viral worldwide receiving over 25 million views online.  The largest audience Judith has performed in front of is 38,000 people.   That is no small feat for a singer/songwriter from a community of 30 people.

“Judith was born to perform live.  She has such a powerful, soulful singing voice.  The room was captivated, and fully engaged as she sang out songs written with meaning and purpose from her life." - Chris Mercer, Music.Regina.Live (Downtown Decibels)

Like many Newfoundlanders and Labradorians, Judith moved away from NL for work, and was away for about 10 years. She gratefully found another home in Regina, Saskatchewan (SK) for the majority of those years, and lived in all three Western provinces during her travel.

And, like many NLers, Judith felt a calling to move back to her original home province.  She is now happy to be part of a new St. John's based band, Judith Morrissey & The Roadside Attractions.

For new updates, songs, performances, and releases, sign up for Judith's Newsletter below, and receive a FREE download of Whatcha Say (Acoustic)! 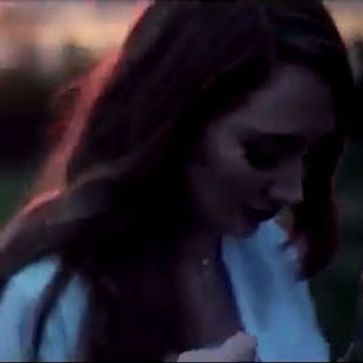 Enter the amount you wish to donate